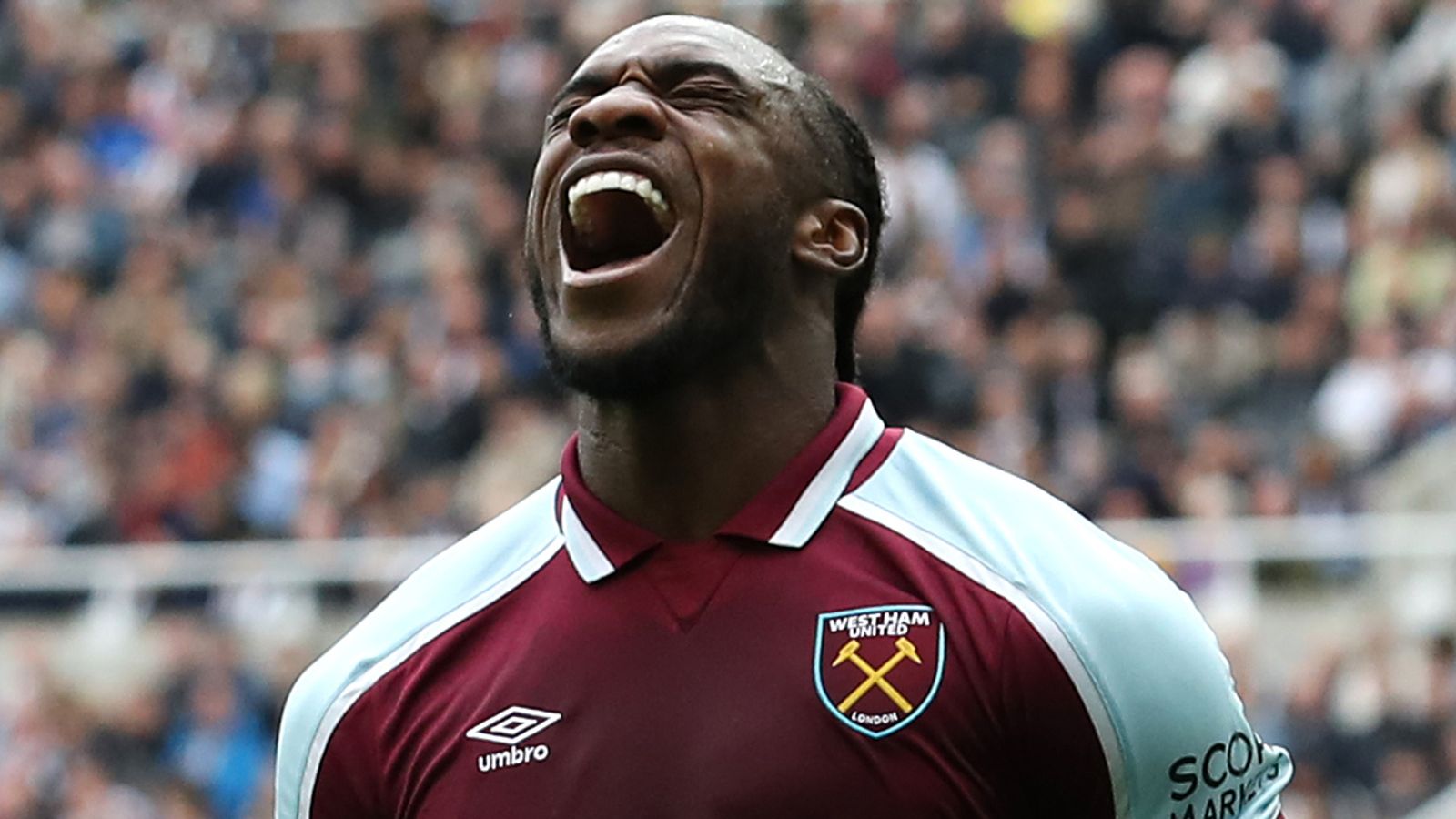 West Ham picked up where they left off last season after a superb second half performance saw them beat Newcastle 4-2 in their Premier League opener.

With a packed St James’ Park behind them for the first time since February 2020, it was the Magpies who fired themselves into an early lead. Callum Wilson (5) marked his first game in the famous Newcastle No 9 shirt with a fine goal, nodding home inside five minutes.

It did not take long for West Ham to level though, as Aaron Cresswell’s goal (18) – which was initially ruled out for offside – was correctly awarded after a VAR review. Newcastle then re-took the lead just before half-time as Jacob Murphy (41) scored his first goal at St James’ Park.

It was an entertaining match throughout and there were bound to be goals in the second half, but they all came from a devastating West Ham, with Newcastle not having a shot on target after Murphy’s goal.

Said Benrahma (53) nodded West Ham ahead shortly after the break, before Tomas Soucek (63) slotted home after Michail Antonio’s penalty was saved by Freddie Woodman. But Antonio – another player assigned a famous No 9 shirt over the summer – nabbed his goal after a wonderful counter-attack (66). It was his 47th Premier League goal for West Ham, going level with current leader Paolo Di Canio.

The Hammers have now scored 3+ goals in their last three Premier League outings either side of the summer break and won their opening Premier League game for the first time since 2015. As for Newcastle, they were unable to follow up their two end-of-season victories with another.