There were no serious commercial activities across some cities and towns in the southeast on Monday despite the suspension of the sit-at-home order by the proscribed Indigenous People of Biafra (IPOB).

IPOB had said it would enforce a lockdown every Monday, from August 9, in the south-east until its leader, Nnamdi Kanu, is released by the Nigerian government.

However, the group suspended the lockdown because it clashed with National Examination Council (NECO) Exam for junior secondary schools.

Kanunta Kanu, younger brother to the IPOB leader, Mazi Nnamdi Kanu, said a new date for commencement of the sit-at-home order would be announced later.

However, it appears the suspension came late as many already made up their minds to sit-at-home.

A couple of banks, shops, and markets were under lock as newsmen toured the area.

Below are some photos showing compliance with the order. 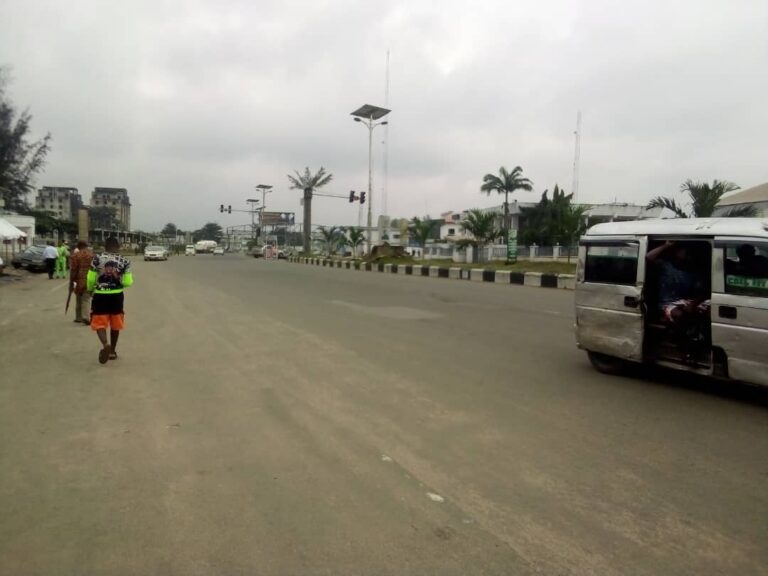 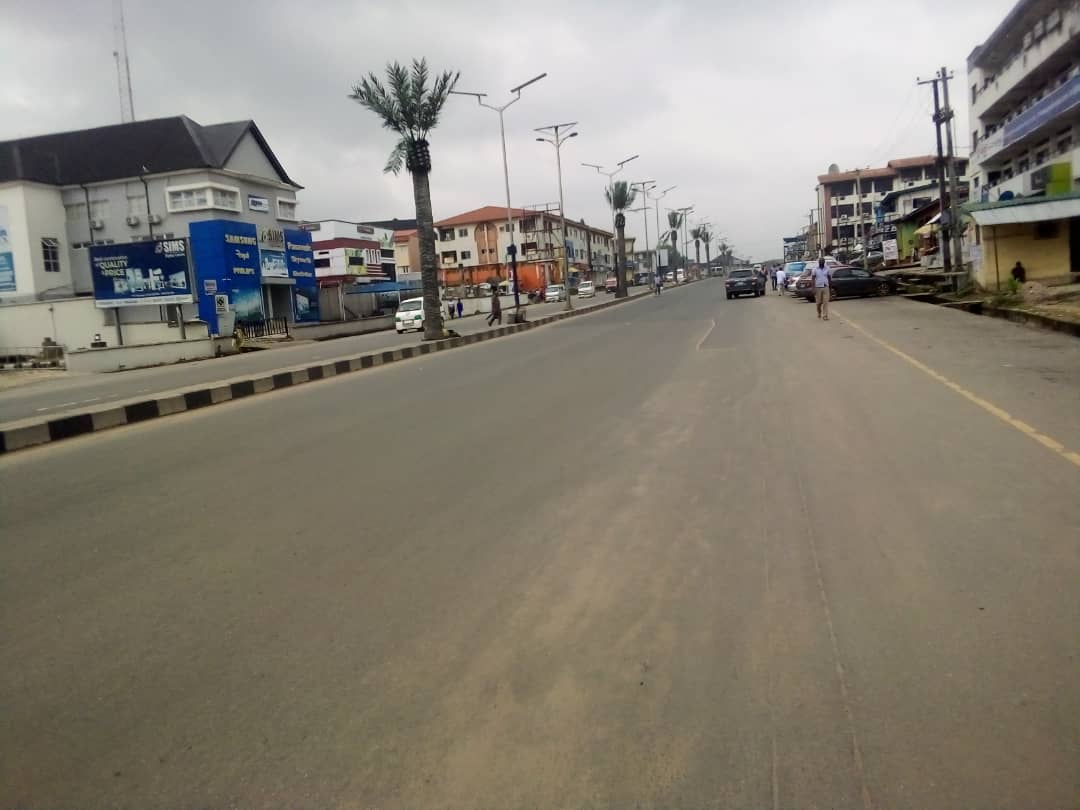