Spiders can take down and feast on surprisingly big snakes

A typical dinner menu for spiders might include insects, worms or even small lizards and frogs. But some arachnids have more adventurous tastes. A surprising new study finds that spiders can immobilize and then eat snakes up to 30 times their size.

Take the Australian redback. Not including legs, a female of this species of spider is only about the size of an M&M candy. But she can take down big prey — such as the eastern brown snake. It’s one of the most venomous serpents in the world. The spider’s web is a messy tangle of silk whose long, sticky threads dangle to the ground. A snake that mistakenly slides into this trap may get stuck. The redback quickly throws more sticky silk to subdue her struggling victim. Then, chomp! Her bite delivers a powerful toxin that eventually kills the snake.

Educators and Parents, Sign Up for The Cheat Sheet

Thank you for signing up!

There was a problem signing you up.

“I find it cool that tiny Australian redback spiders can kill brown snakes,” says Martin Nyffeler. “[It’s] very fascinating and a little frightening!” Nyffeler is a zoologist who specializes in spider biology. He works at the University of Basel in Switzerland.

But redbacks are far from the only spiders with an appetite for snake.

Nyffeler teamed up with Whit Gibbons at the University of Georgia in Athens to study snake-eating spiders. The two searched for reports of this in all sorts of places — from research journals and magazine articles to social media and YouTube videos. In all, they analyzed 319 accounts. Most came from Australia and the United States. But these spiders live on every continent except Antarctica, which surprised them.

Mercedes Burns is an evolutionary biologist. She studies arachnids at the University of Maryland, Baltimore County. “I didn’t realize how common this was,” she says. “I don’t think anybody did.”

Nyffeler and Gibbons have now shared their findings in April in The Journal of Arachnology.

At least 11 different families of spiders feed on snakes, they found. The best snake-slayers are tangle-web spiders. They’re named for messy webs built close to the ground. This group includes North American widow spiders and redbacks. Relatively small, these spiders can catch snakes 10 to 30 times larger their size, says Nyffeler.

Tidier orb-weaver spiders make organized, wheel-shaped webs. They look like those seen on Halloween decorations. One member of this group — a golden silk orb-weaver in Florida — caught the longest snake in the study: a 1 meter (39 inch) green snake.

“Spider silk is an amazing biomaterial,” says Burns. It can catch and hold things that are strong and can fly. They can also catch prey that are full of muscle, such as a snake. “That’s pretty exceptional,” she says.

Spiders such as tarantulas have a different tactic for catching snakes. They actively hunt their prey, then use powerful jaws called chelicerae (Cheh-LISS-ur-ay) to deliver a potent venom.

“Often a tarantula tries to catch the snake by the head and will hold on in spite of all efforts of the snake to shake him off,” says Nyffeler. Once that venom takes effect, the snake calms down.

In some encounters, he and Gibbons learned, venom can defeat snakes in minutes. Some spiders, in contrast, took days to kill their prey.

“I was kind of surprised at the types of snakes that were described because some of them are pretty big, pretty strong,” says Burns. The snakes came from seven different families. Some were highly venomous. These include coral snakes, rattlers, palm-pitvipers and lanceheads.

Once the snakes die, spiders feast. They don’t chew this food. Instead, they use enzymes to turn soft body parts into a soup. Then they suck that sloopy goo into their stomach.

“They have what’s called a pumping stomach,” explains Burns of the spiders. “It’s almost like their stomach is attached to a rubbery straw. They have to kind of suck everything down.”

Most of spiders in the new study likely dine on snake only now and again, Nyffeler says. Some South American tarantulas, however, eat almost nothing but frogs and snakes.

Nyffeler is an expert on unusual spider diets. He’s studied tiny jumping spiders that chow down on lizards and frogs three times their size. Other spiders that he’s studied dive into water to hunt fish. Some orb-weavers have been known to capture bats in their webs.

Although spiders are known as predators, sometimes they’ll snack on plant sap or nectar. There’s even a species of jumping spider called Bagheera kiplingi that is mostly vegetarian.

On the other hand, some arachnids lose the upper hand — or leg — in a contest with snakes. Green snakes, the study notes, often eat arachnids, including orb-weaver spiders. But this could be a risky choice. Even these snakes may become trapped in their prey’s web.

Nyffeler hopes that his new study increases appreciation for spiders, which he calls “extraordinary creatures.”

“The fact that small spiders are capable of killing much larger snakes is very fascinating,” he says. “Knowing and understanding this enriches our understanding of how nature works.”

Some beetles walk along the underside of the water’s surface

Being quite small, insects can deal with the air-water boundary far differently than larger animals do. Surface tension…
byadmin 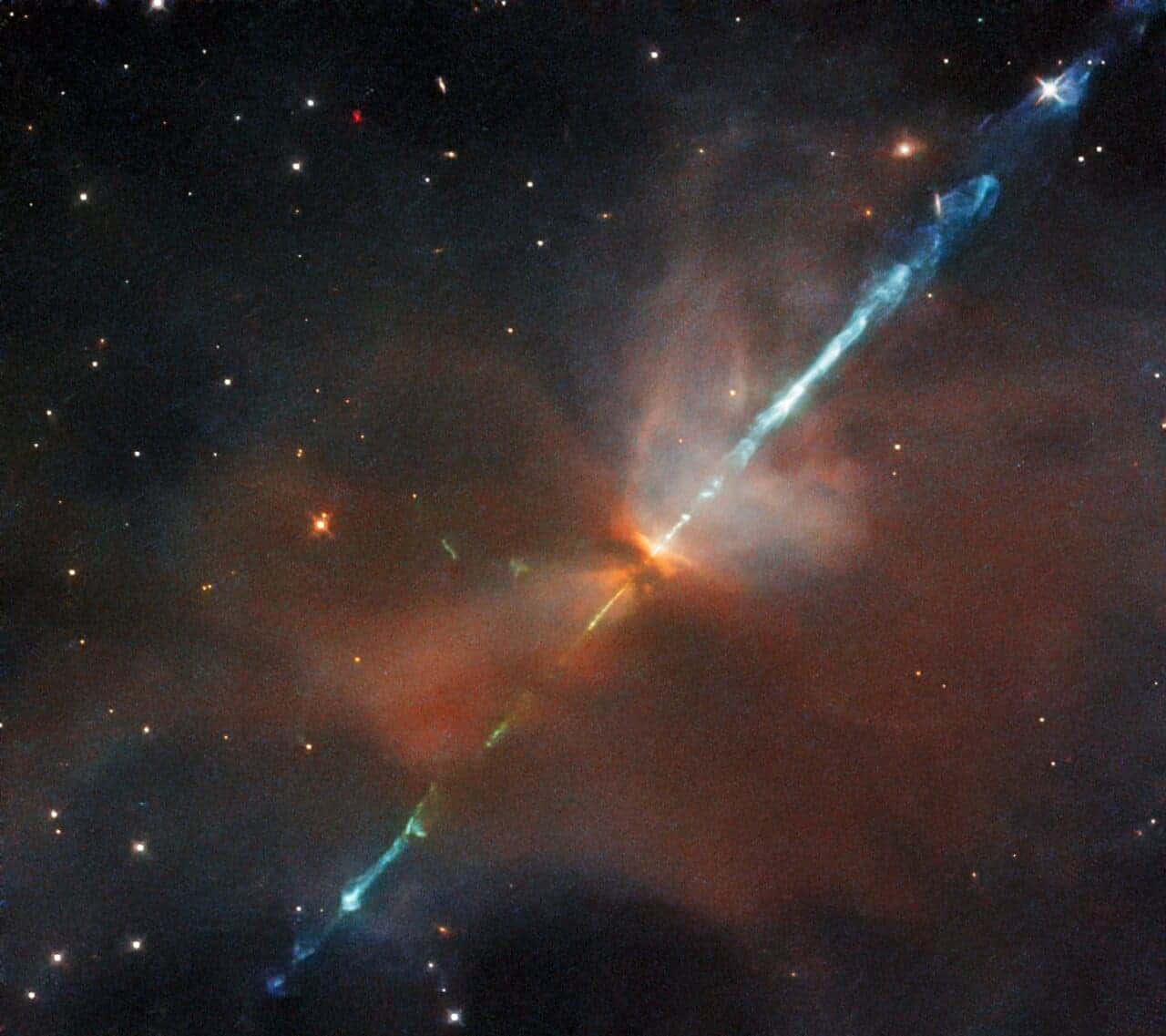 Over its 31-year life span, the Hubble Space Telescope has captured plenty of iconic images. However, one of…
byadmin